Since I’m an urban planner and a preservationist, people ask me about random urban stuff all the time. Why is this street like that? What does this kind of roof mean? When was this built?

This can be a really fun game. But to be good at it, I constantly try to make sure I keep my eyes open, and do research as needed. But I also use context clues, and that has led me astray in the past. In fact, it has led me astray exactly the same way in French *and* in English, which has been a good lesson in being careful with assumptions.

What were my assumptions, you ask?

In Paris there is a métro session called “Montparnasse-Bienvenüe”. And granted, the umlaut is completely out of place. But “bienvenue” means welcome, and the Montparnasse station is a major hub that’s also a train station. So, I just assumed it was welcome and maybe the umlaut was for a regional version of the word? Really I don’t know what I was thinking. In my defense, I was a kid. But I was still wrong. Wrong wrong wrong.

Another one, in English this time. There’s a tunnel leading from NYC to New Jersey called the Holland Tunnel. Anyone who knows anything knows that New York was once New Amsterdam and belonged to the Dutch aka Holland. Soooooo Holland Tunnel, right? Nope. 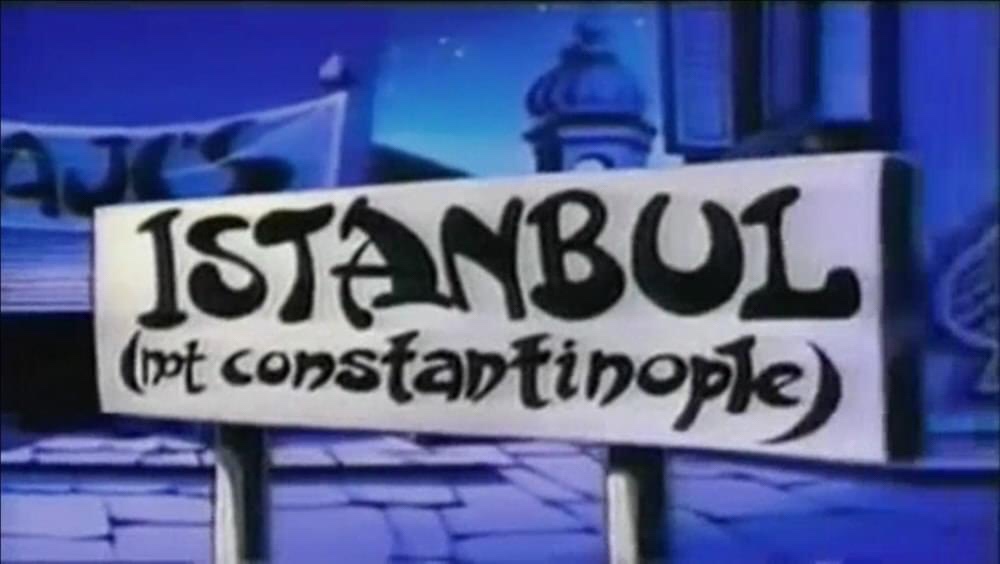 Really had I thought harder about assumptions, I could have guessed the real origins of both these place names. Holland and Bienvenüe are actually people. Not just people but engineers: the engineers who made the two underground structures possible. Clifford Milburn Holland built a number of subway and train tunnels, the Holland Tunnel being the jewel of the bunch. Crossing the Hudson River was and remains a BIG DEAL, a feat. Holland more than deserved the tunnel’s naming. 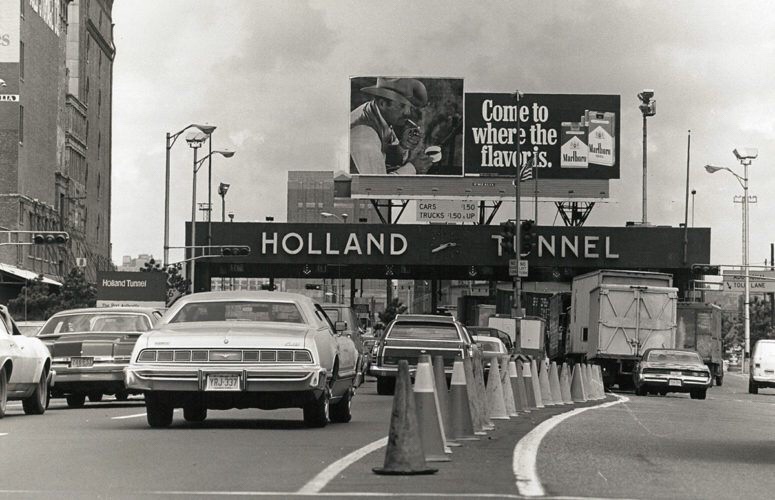 Similarly, Fulgence Bienvenüe is considered the “father of the métro”. Digging the tunnels in Paris was no easy task: the ground was crumbly and there were all sorts of complications from changes in elevation to marshy ground. He dealt with it, and made the construction of the métro pretty much uneventful. Not bad for the best métro system in the world. (Don’t @ me)

The moral? When you see weird names for places, think about who built them. Don’t just assume like I did.